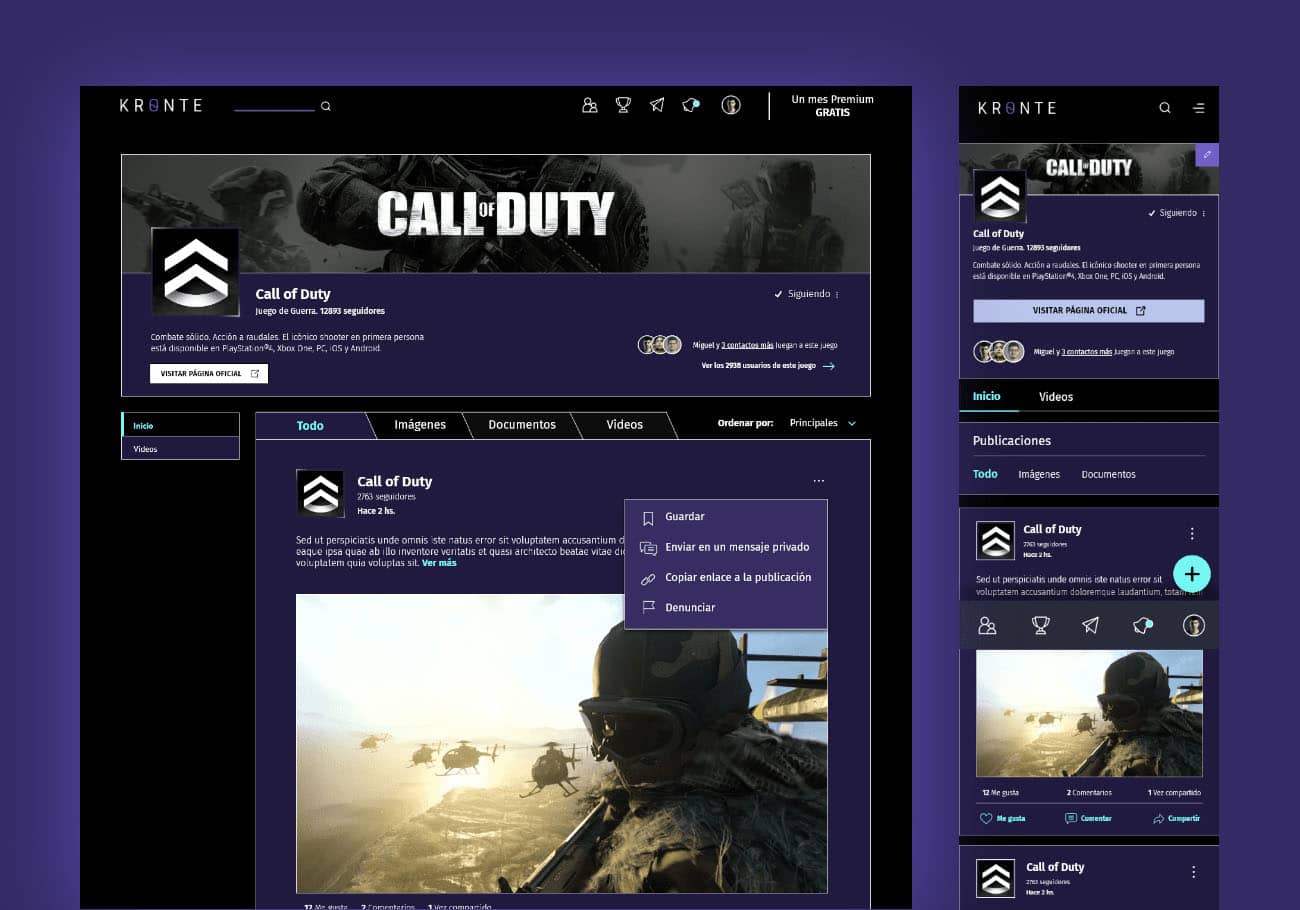 An online game is a video game that is played partially or primarily over the Internet or any other available computer network. Since the 2010s, a common trend among online games has been to operate them as games as a service, using monetization schemes such as bounty boxes and battle passes as purchasable items over games offered for free. Unlike purchased retail games, online games have the problem of not being permanently playable, as they require special servers to operate. Hence the number of professional players who join on a daily basis.

In the world, around 50 million amateur tournaments are created … MONTHLY! But these tournaments use old technology and are actually holding back the growth of the entire industry.

Website that allows professionalizing the gamer world. Offering the best results, automatically, anti-cheating, anti-hackers, and an incredible ranking algorithm. In addition to courses, communities, and tools to enhance eGames.

Shall we start a project together?

With Dofleini Software you always evolve. Digital transformation knows no borders or sectors, and neither we do. 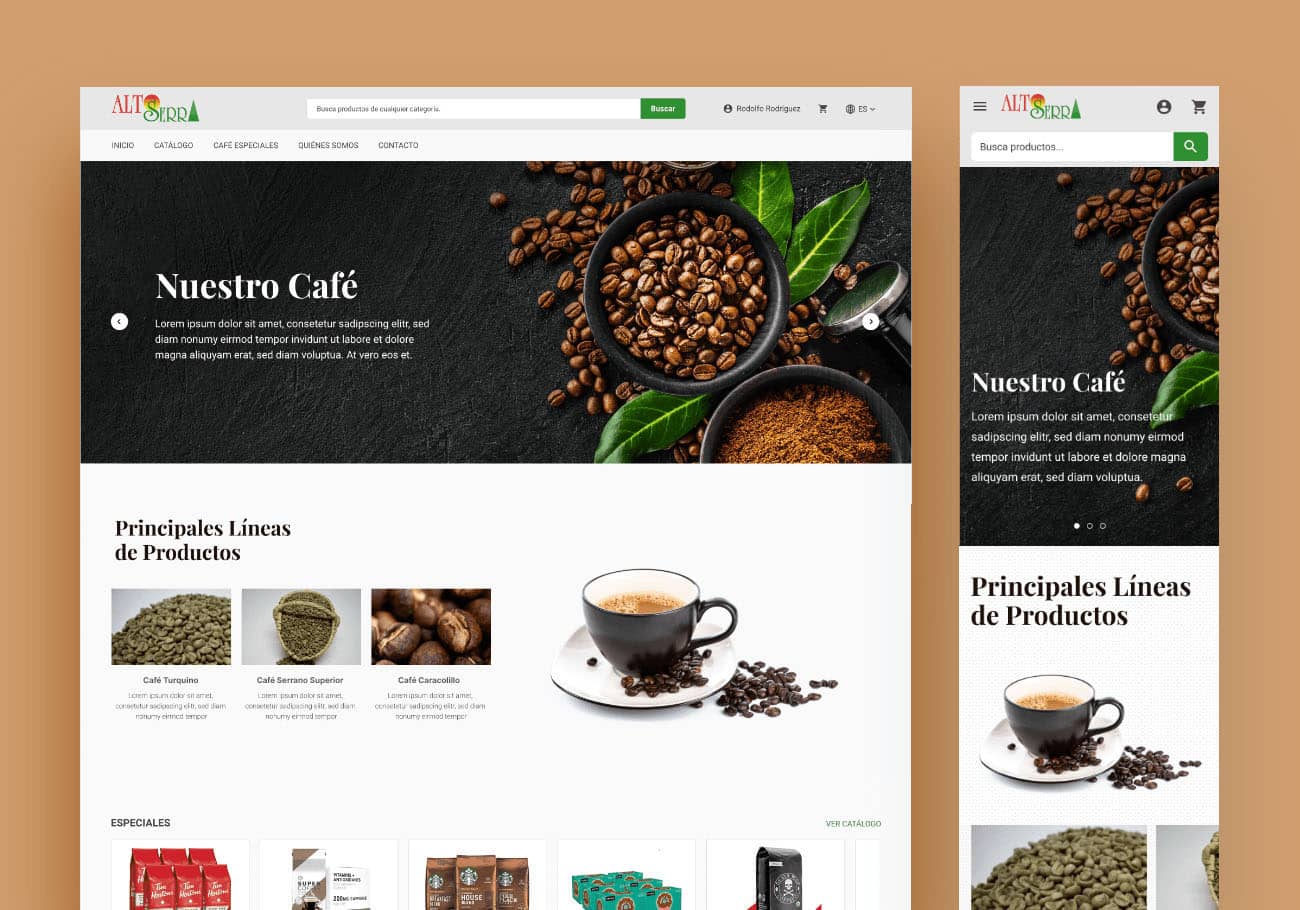 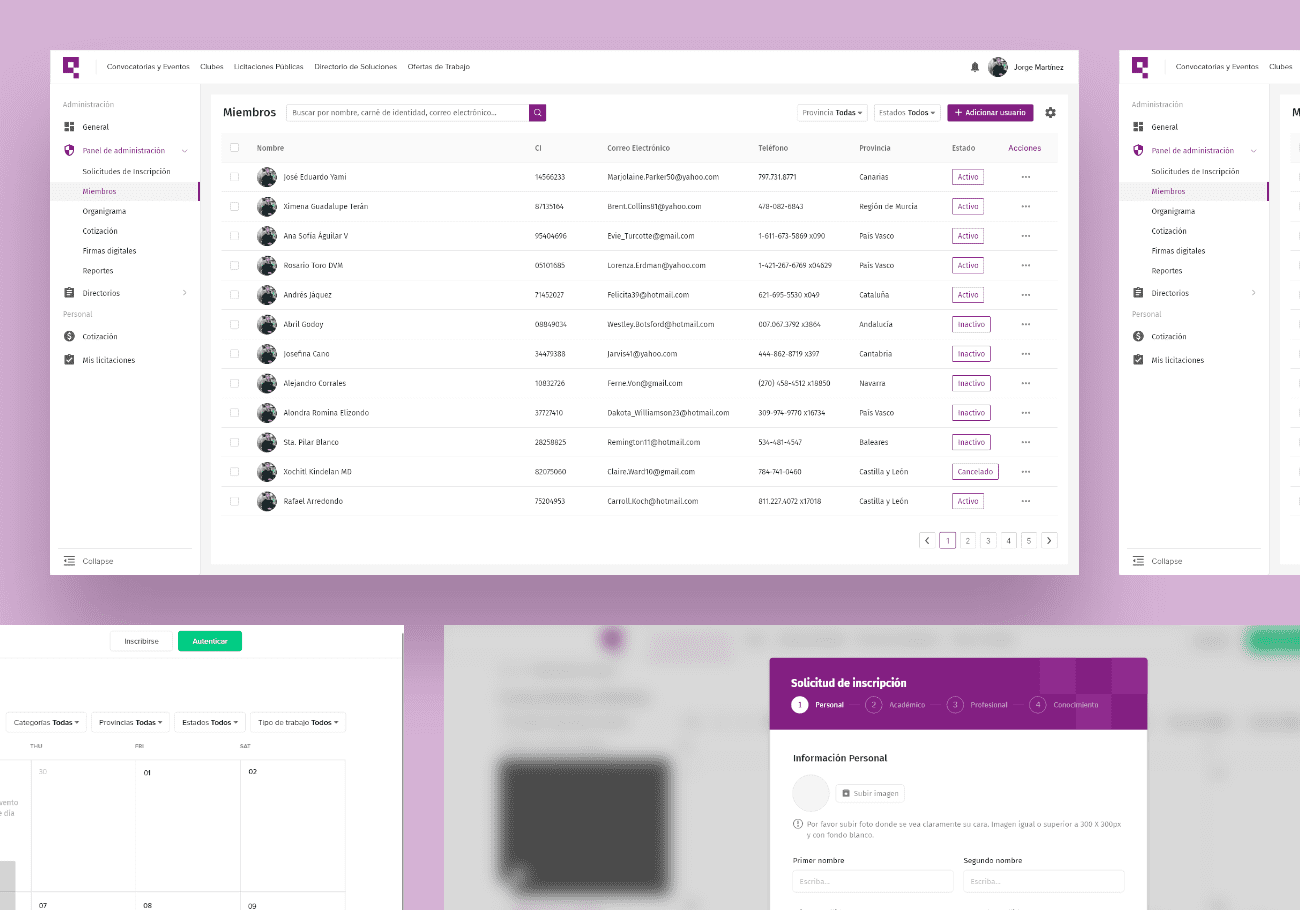 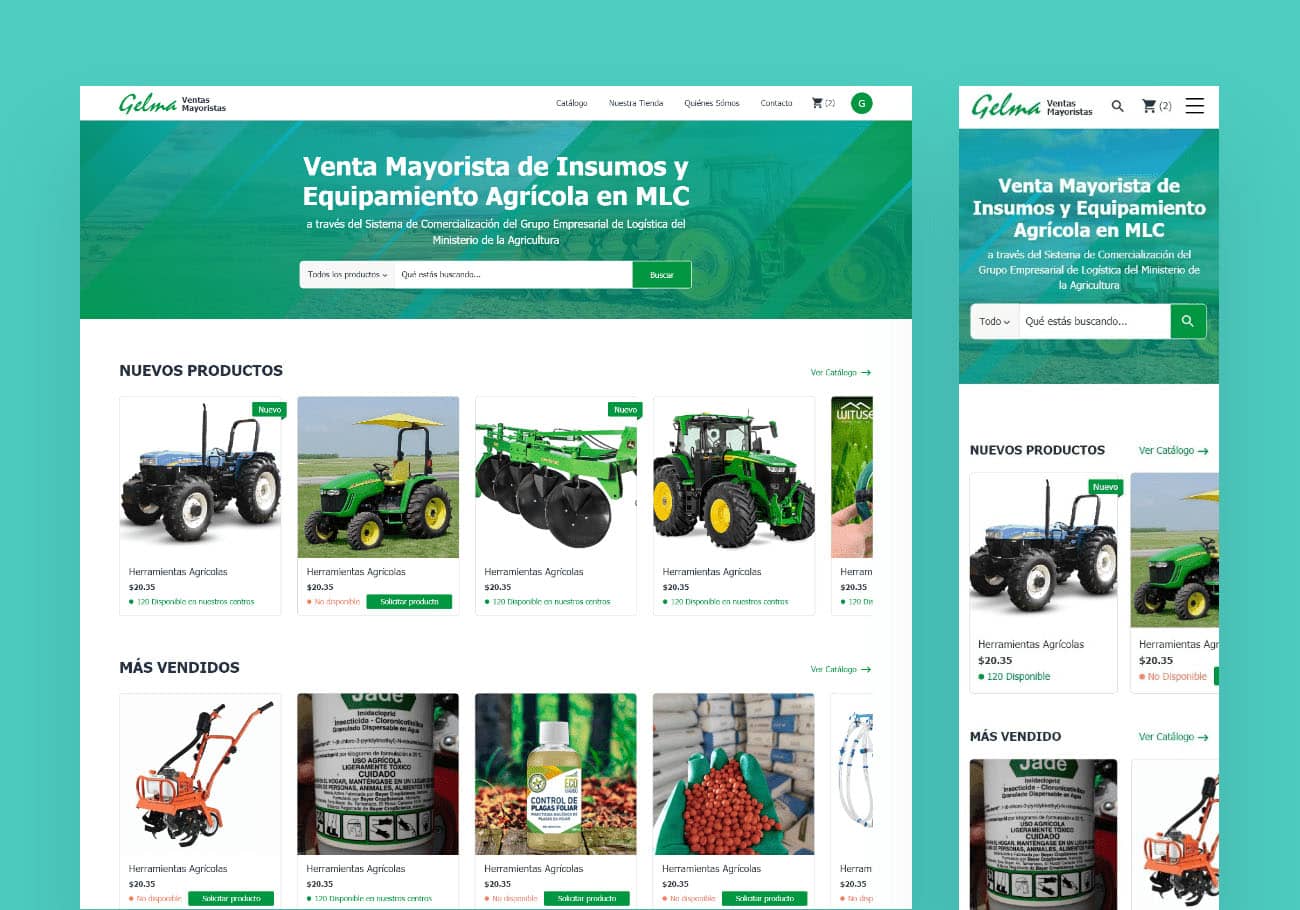 Sale of agricultural supplies and equipments in MLC (Gelma) 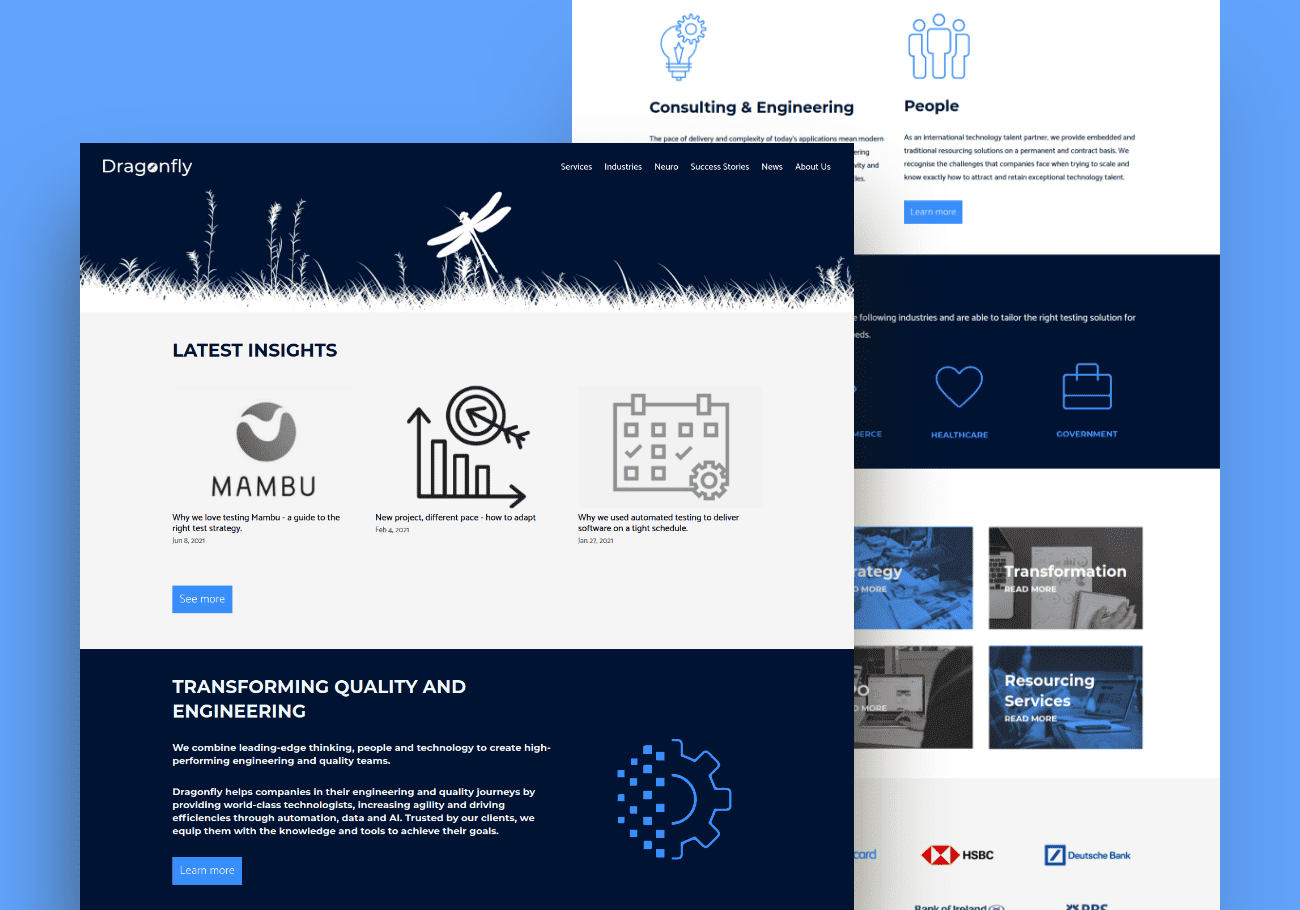 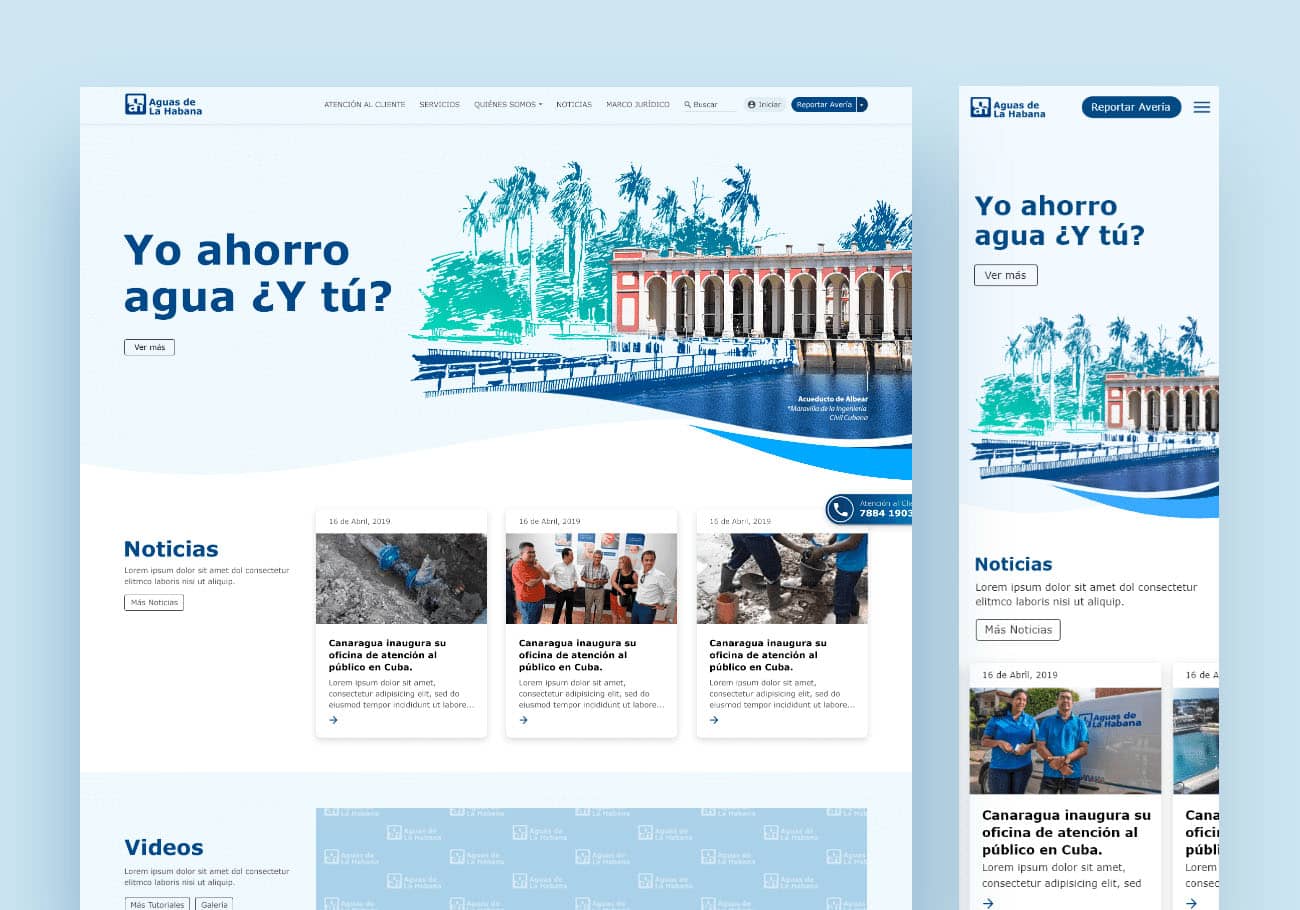 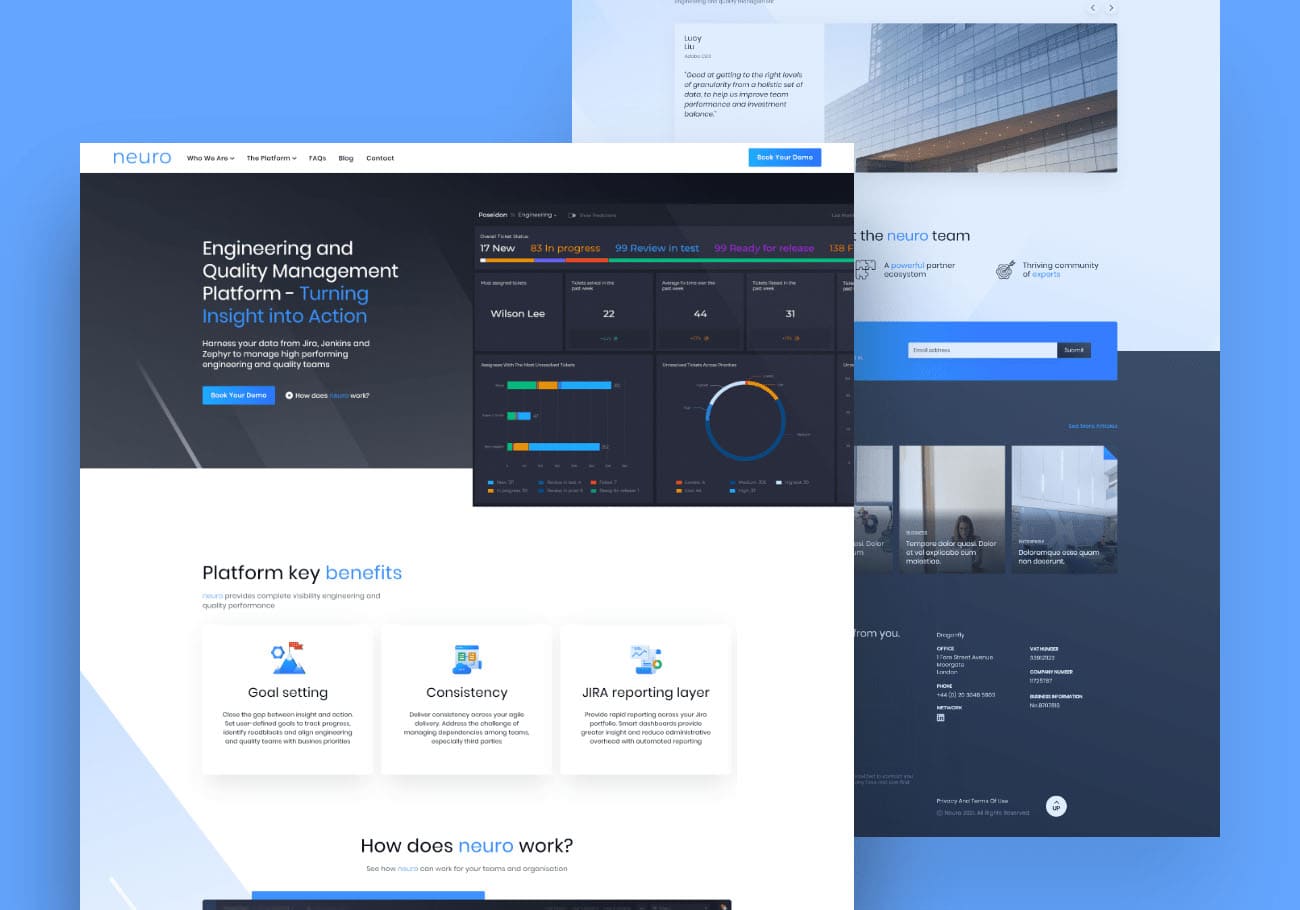 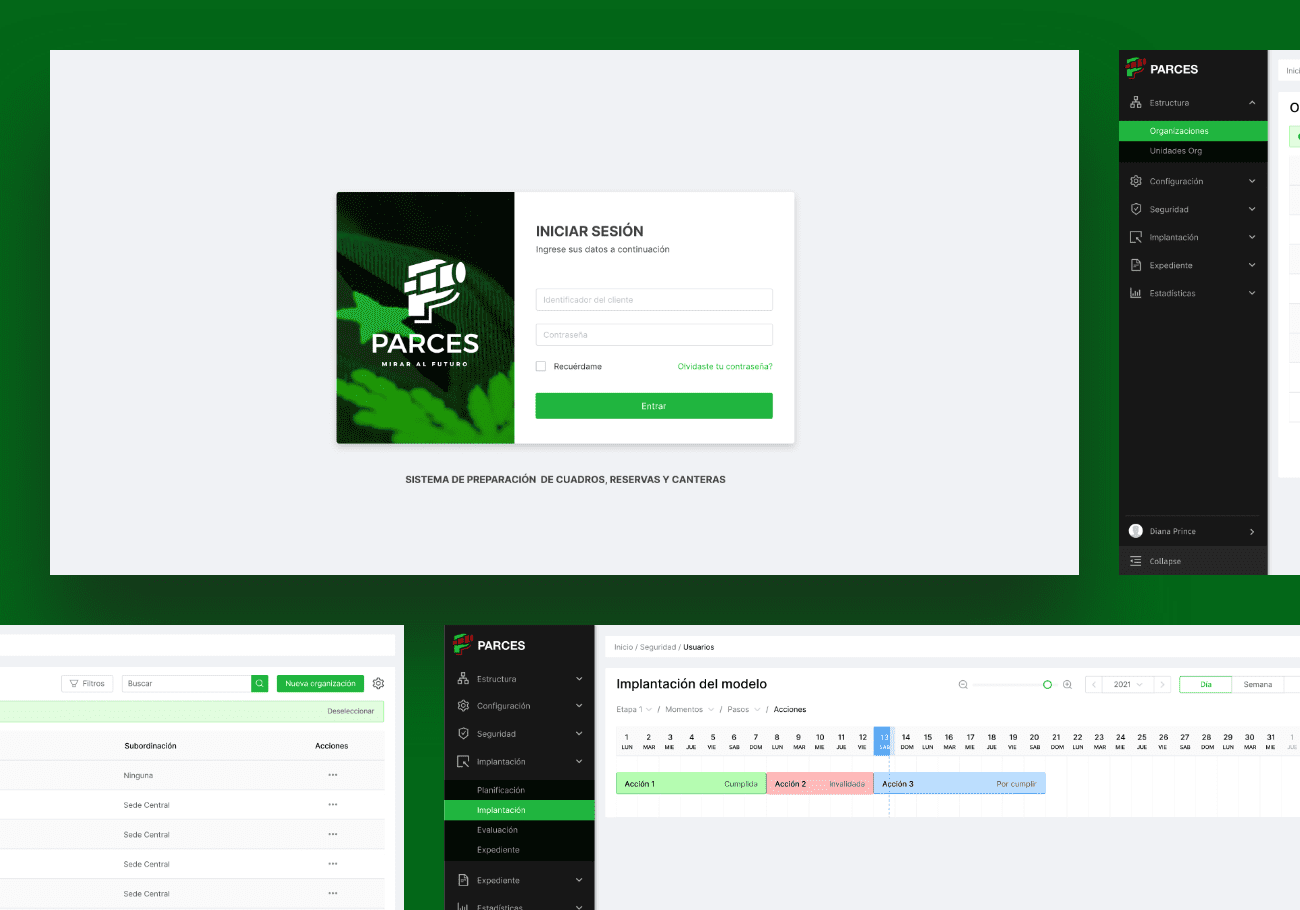 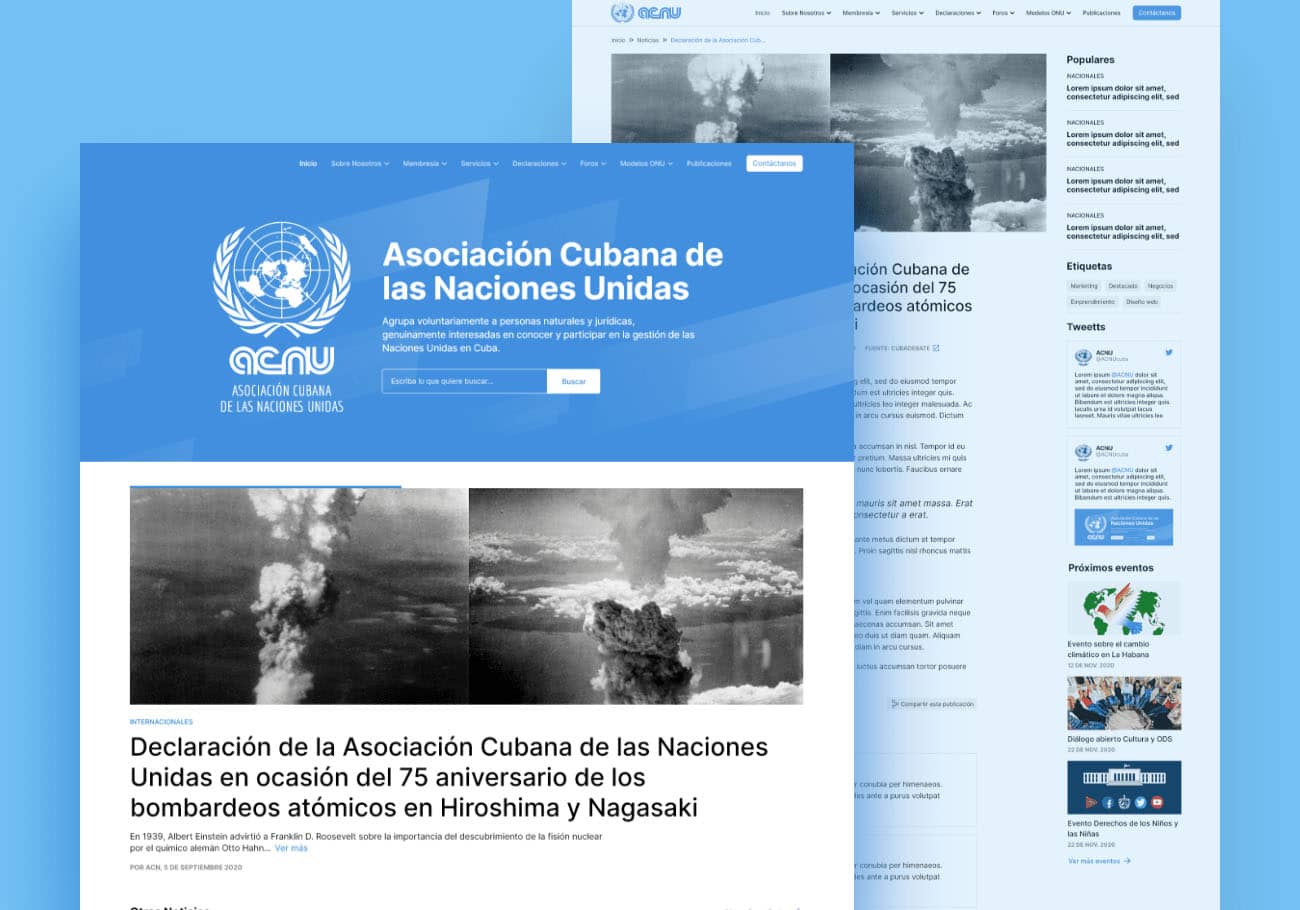 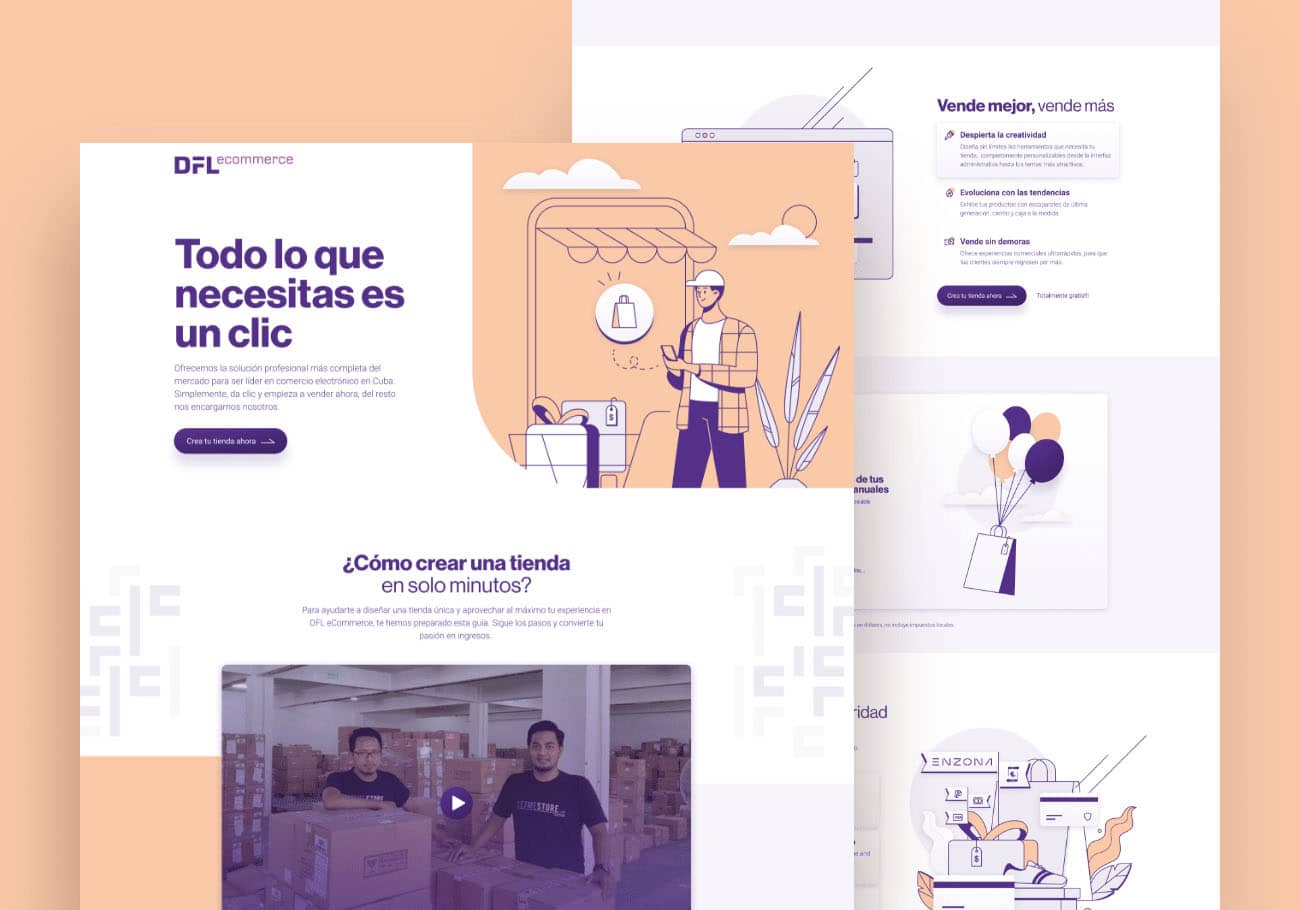 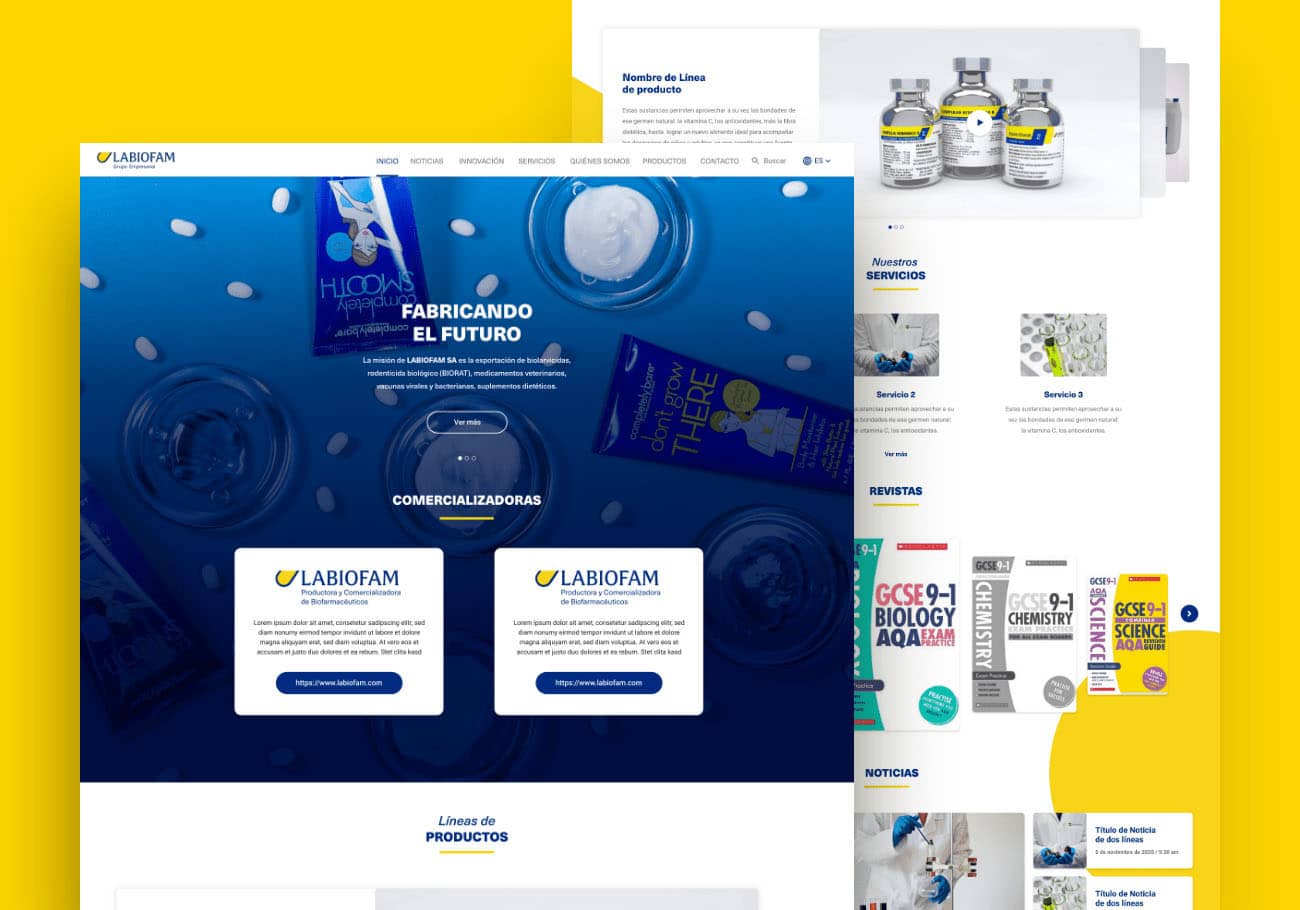 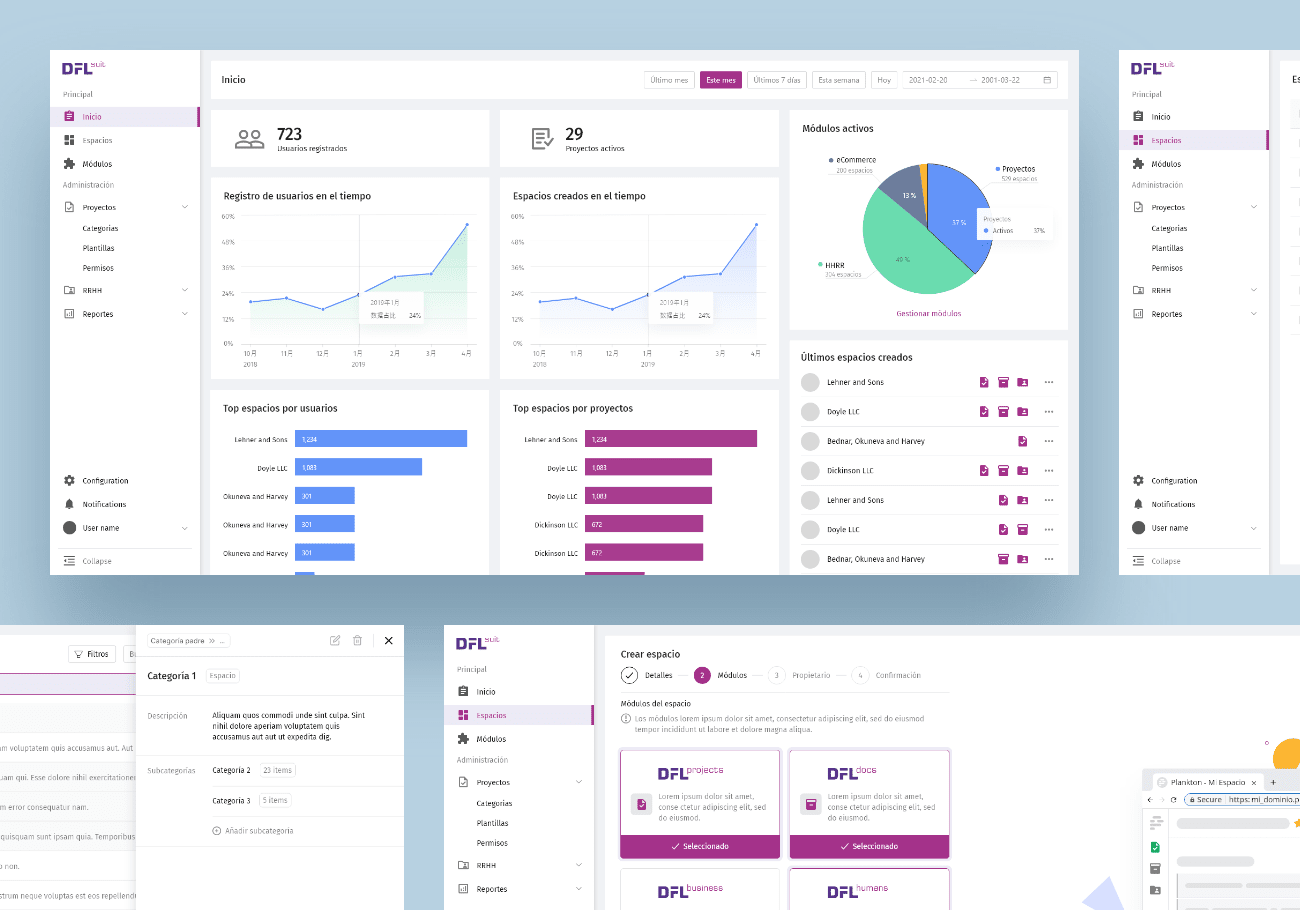 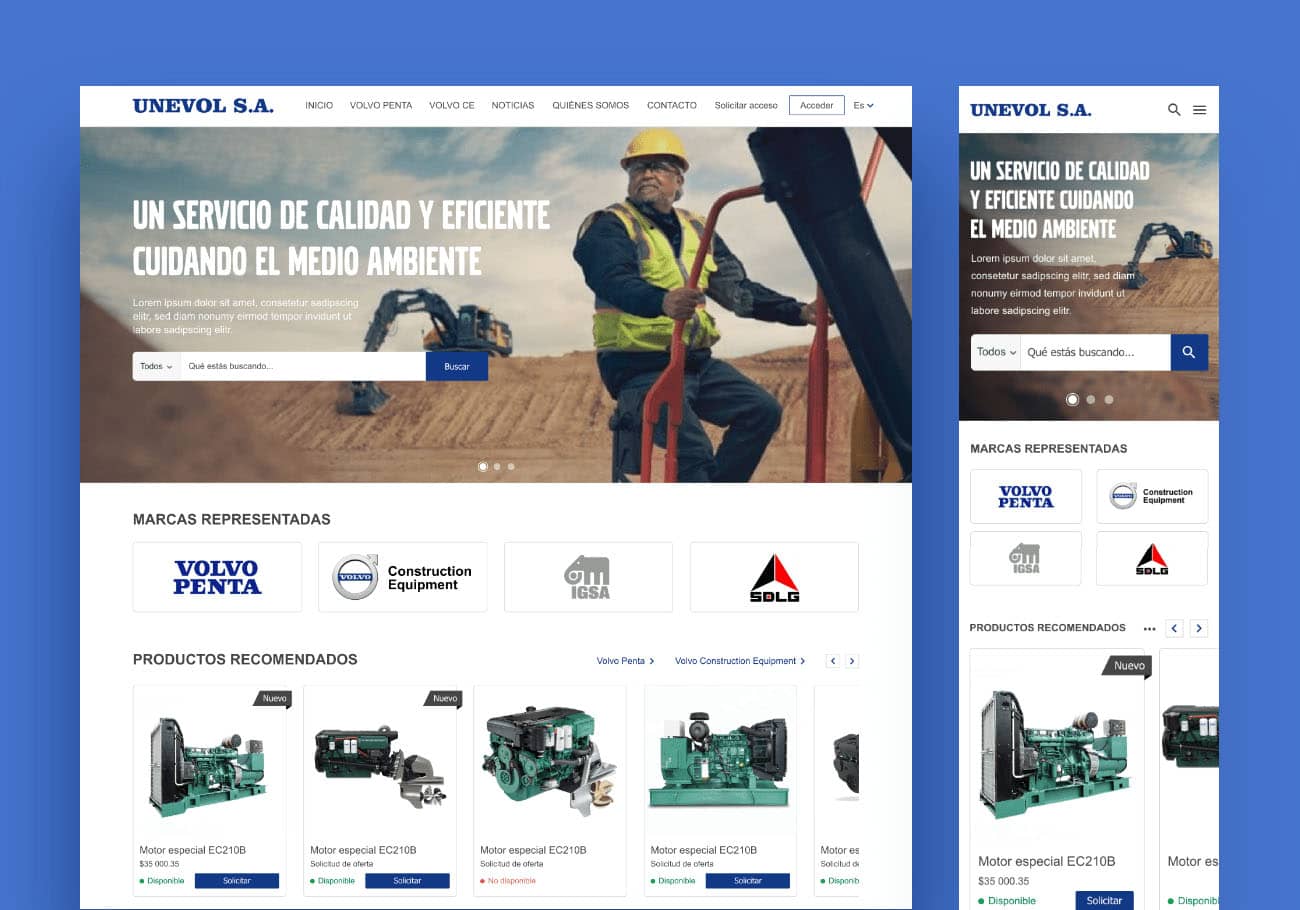 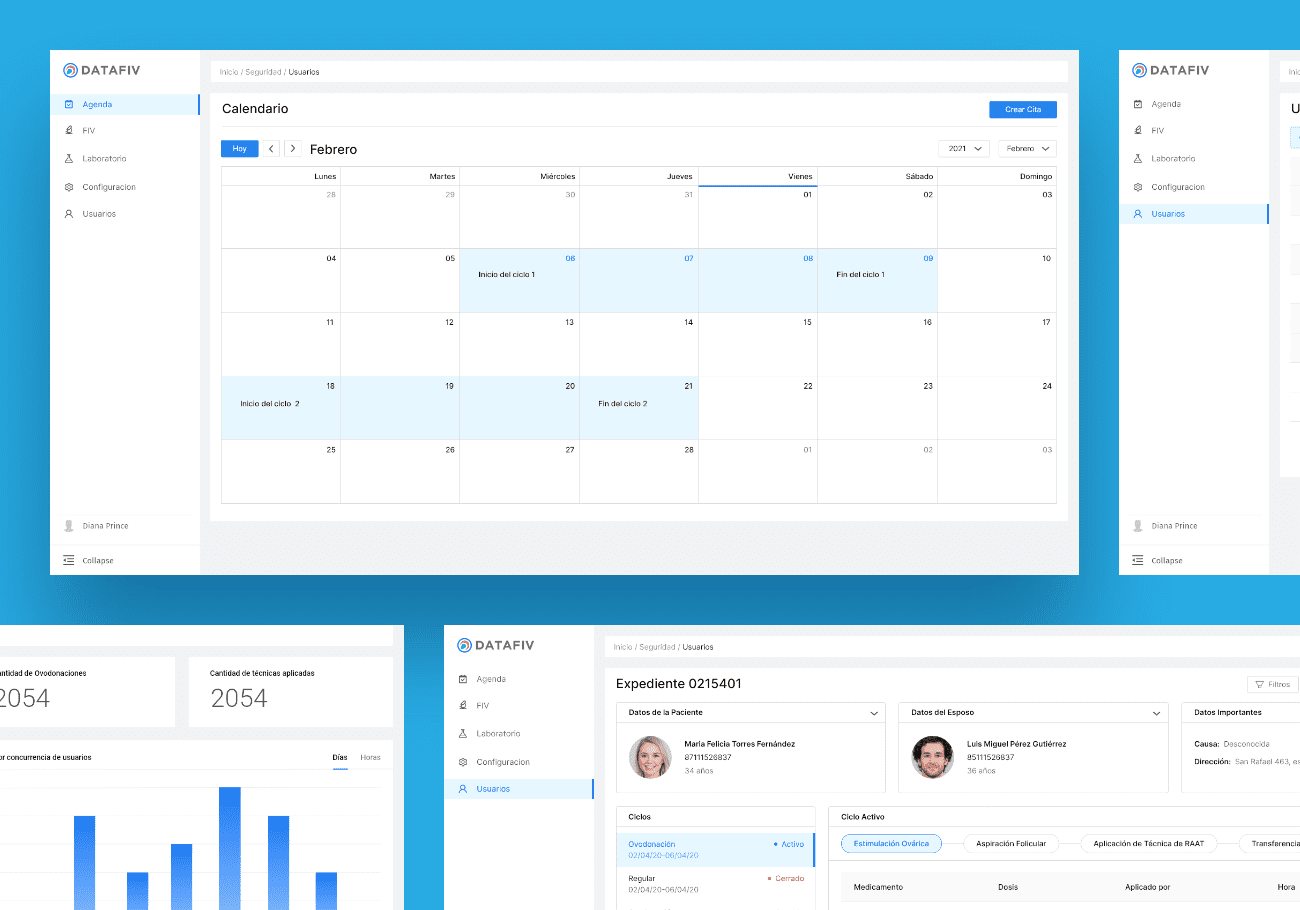 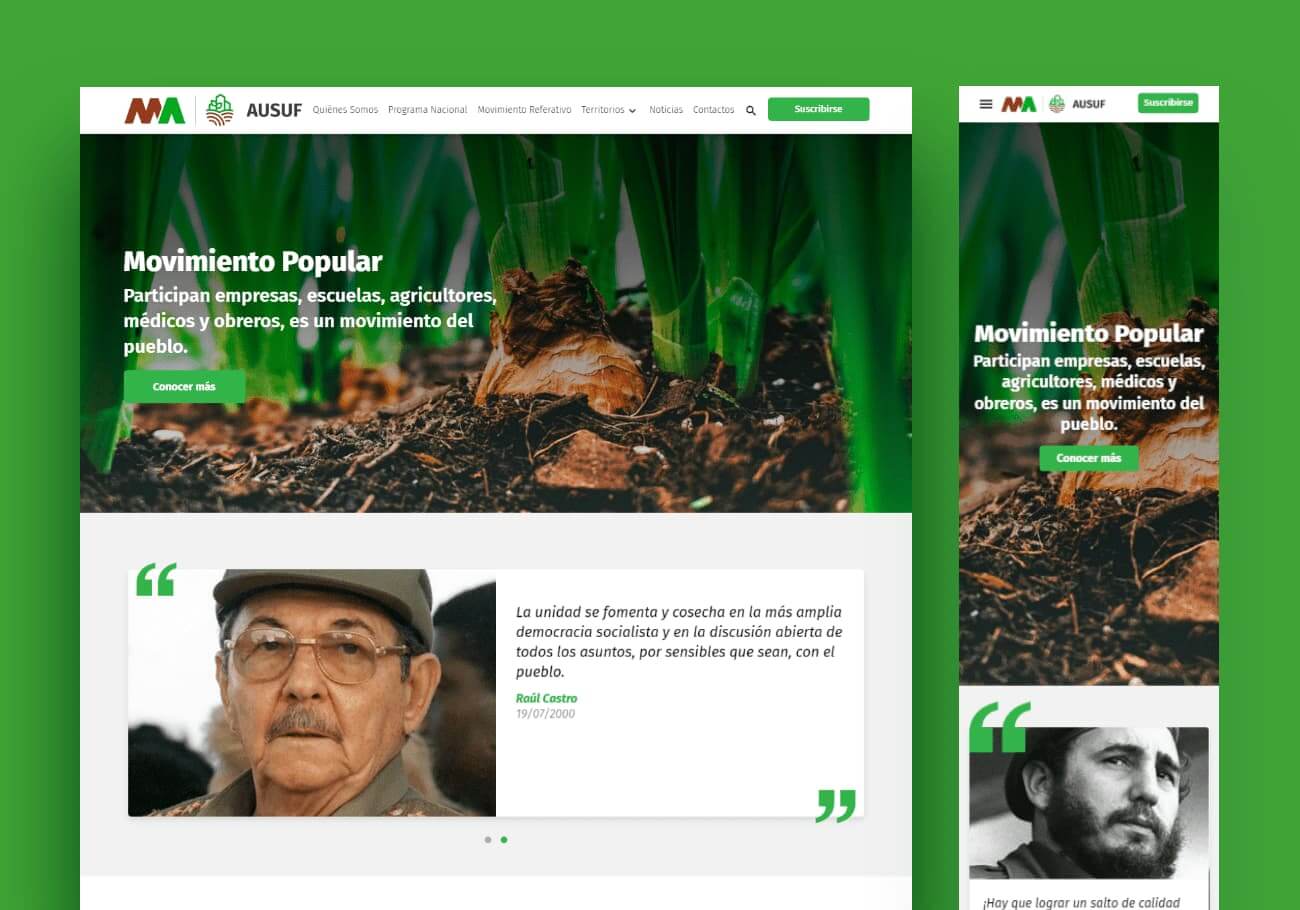 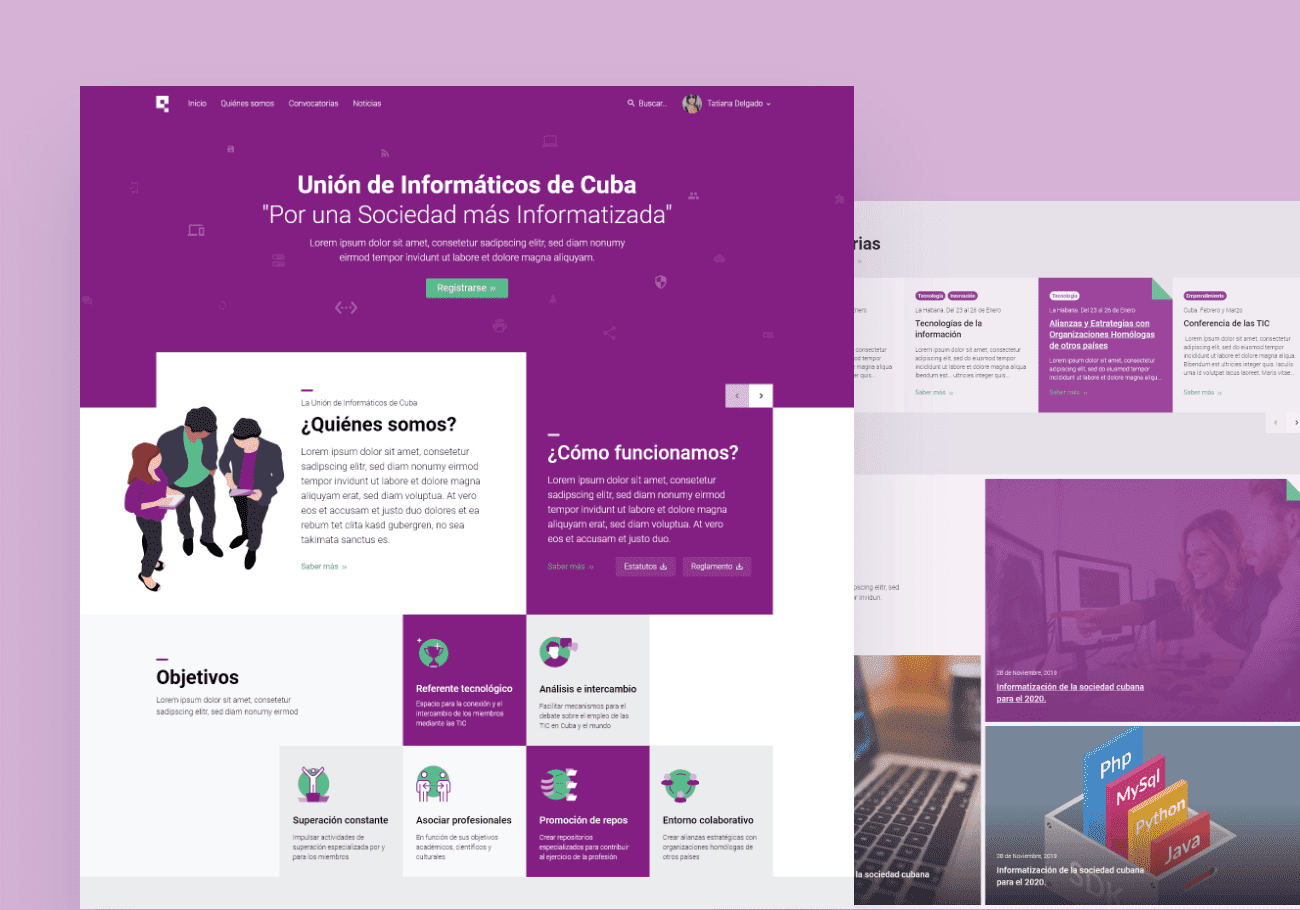 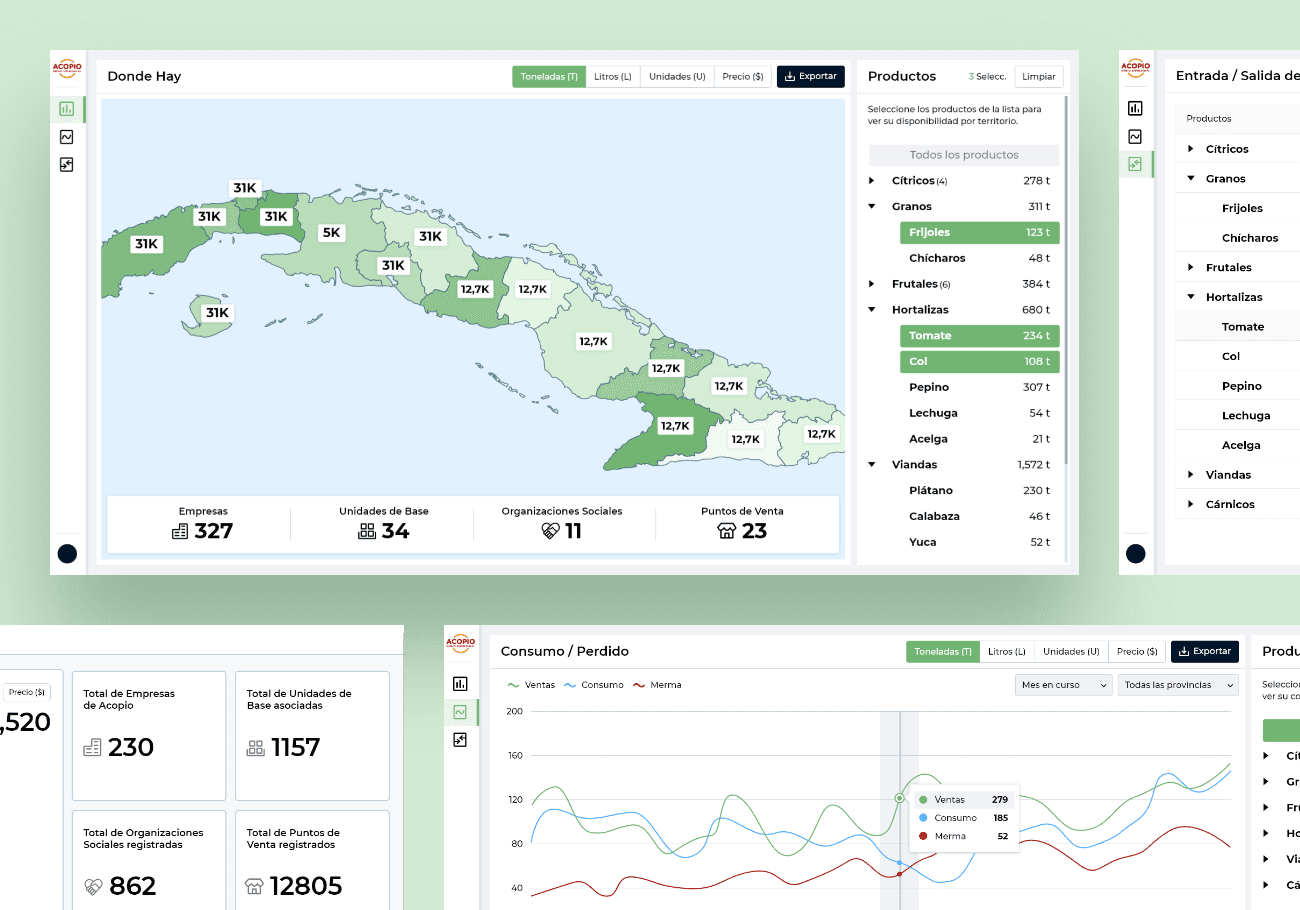 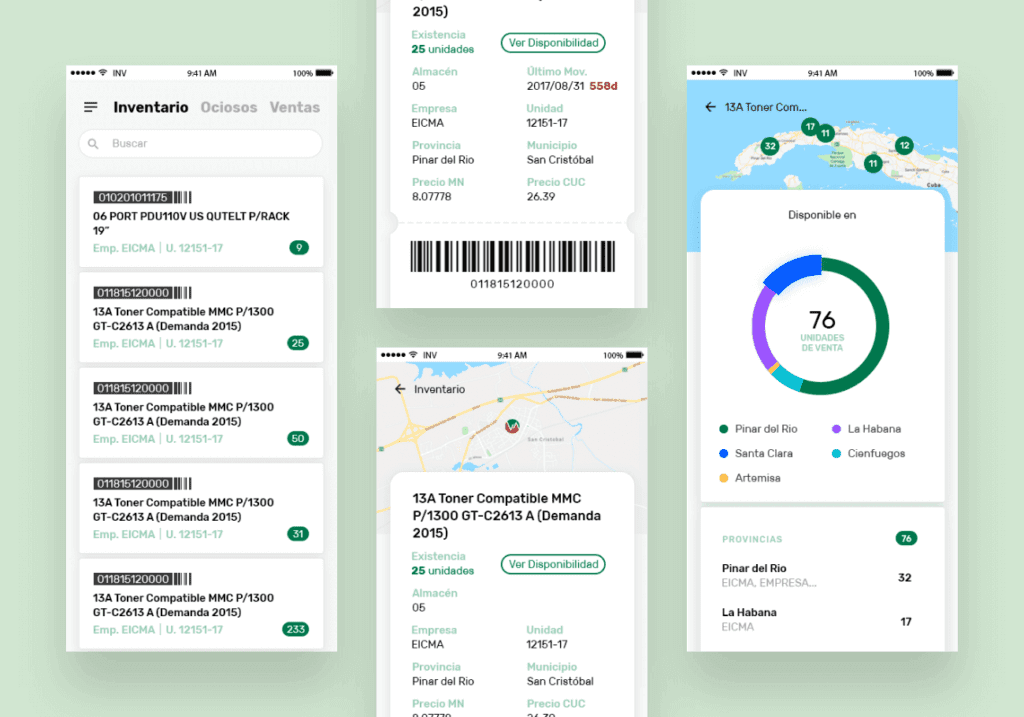 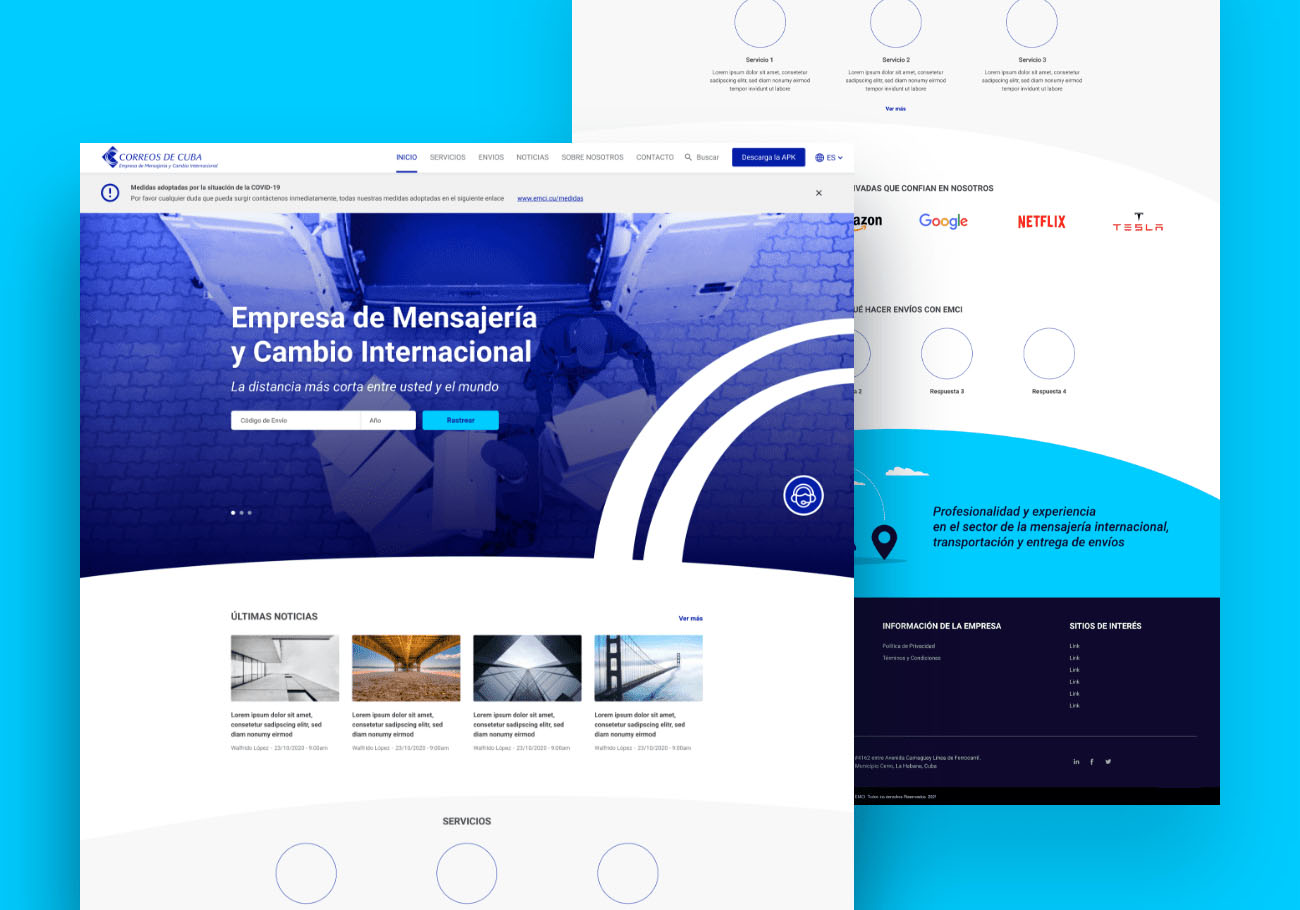 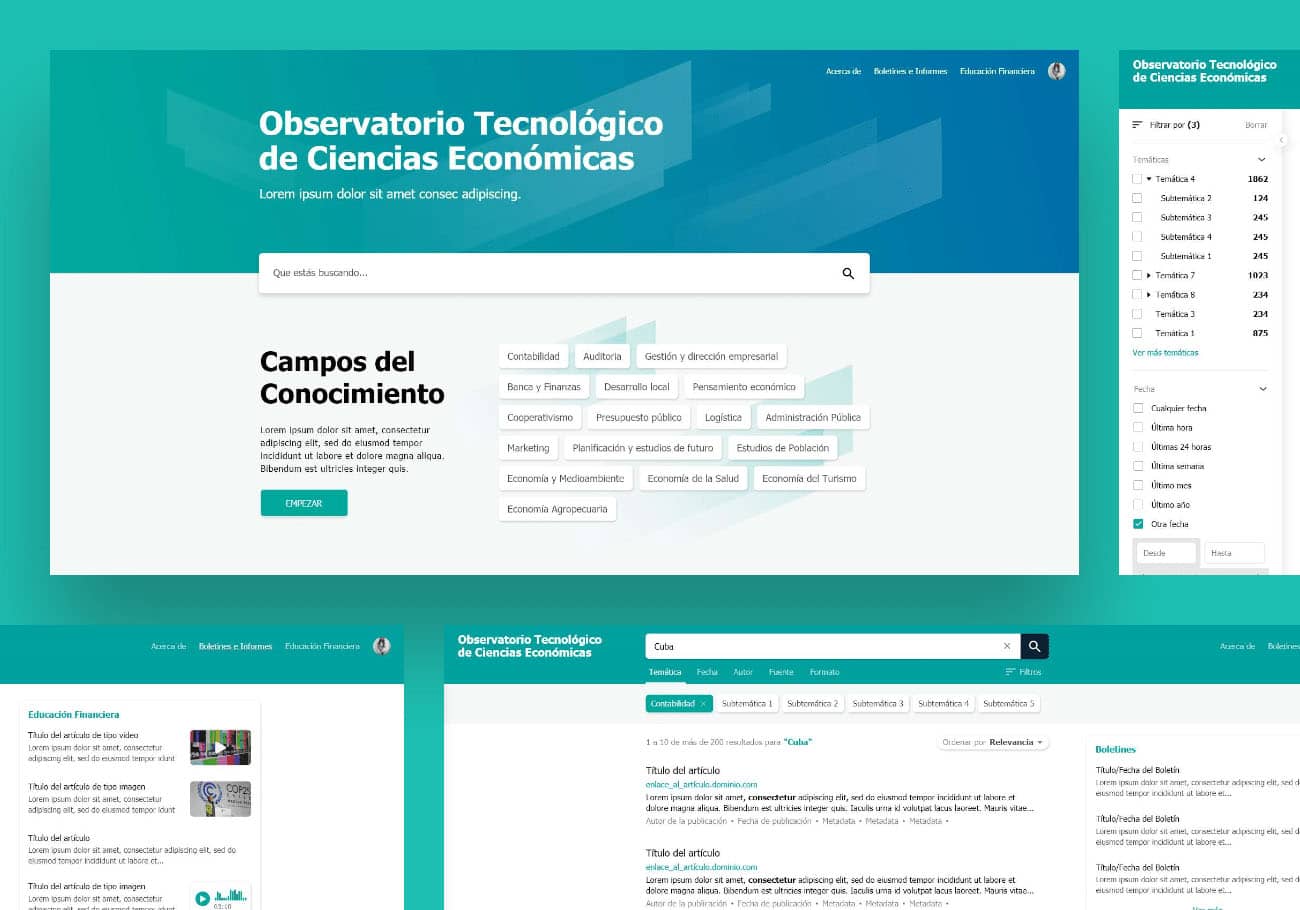 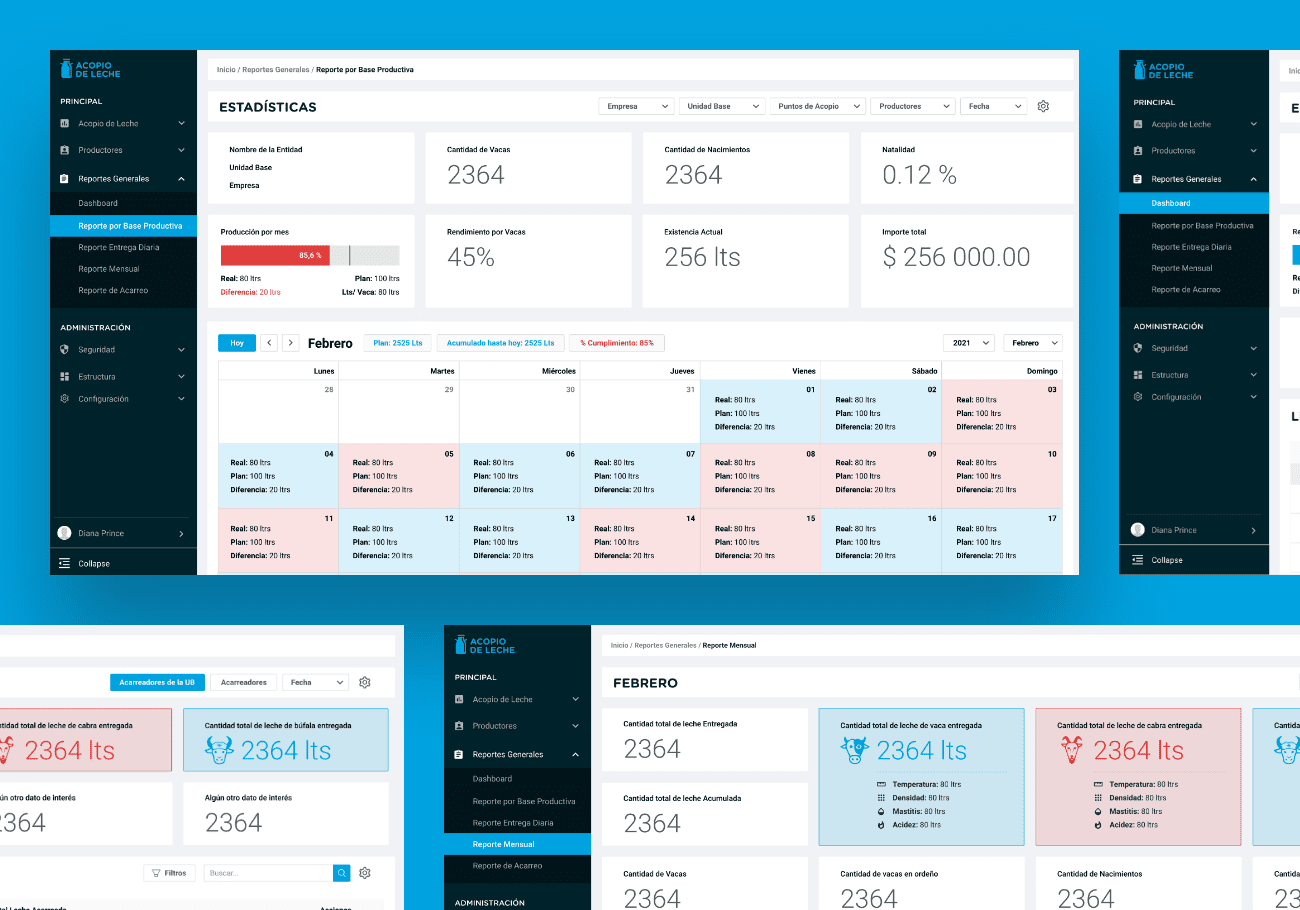 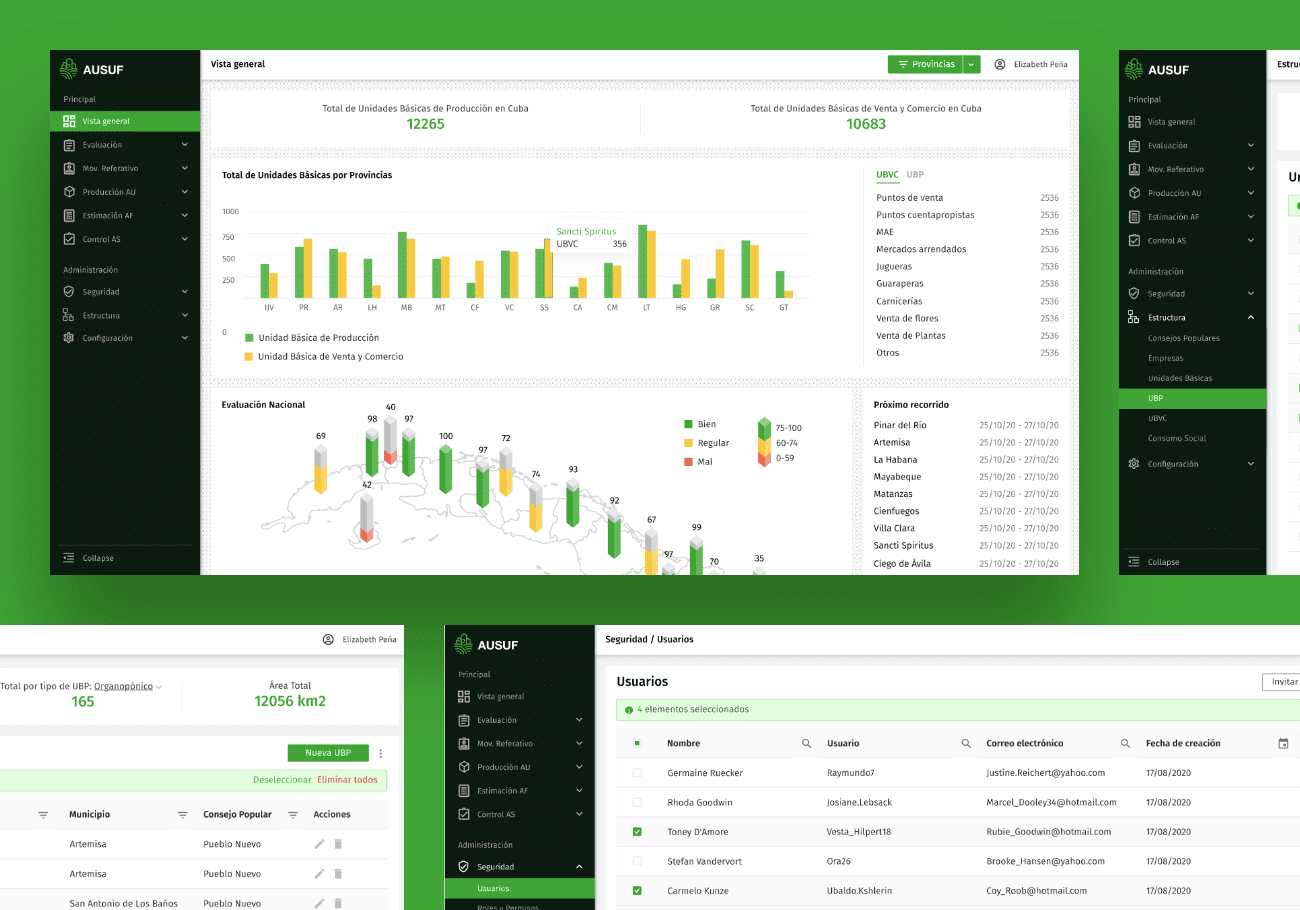 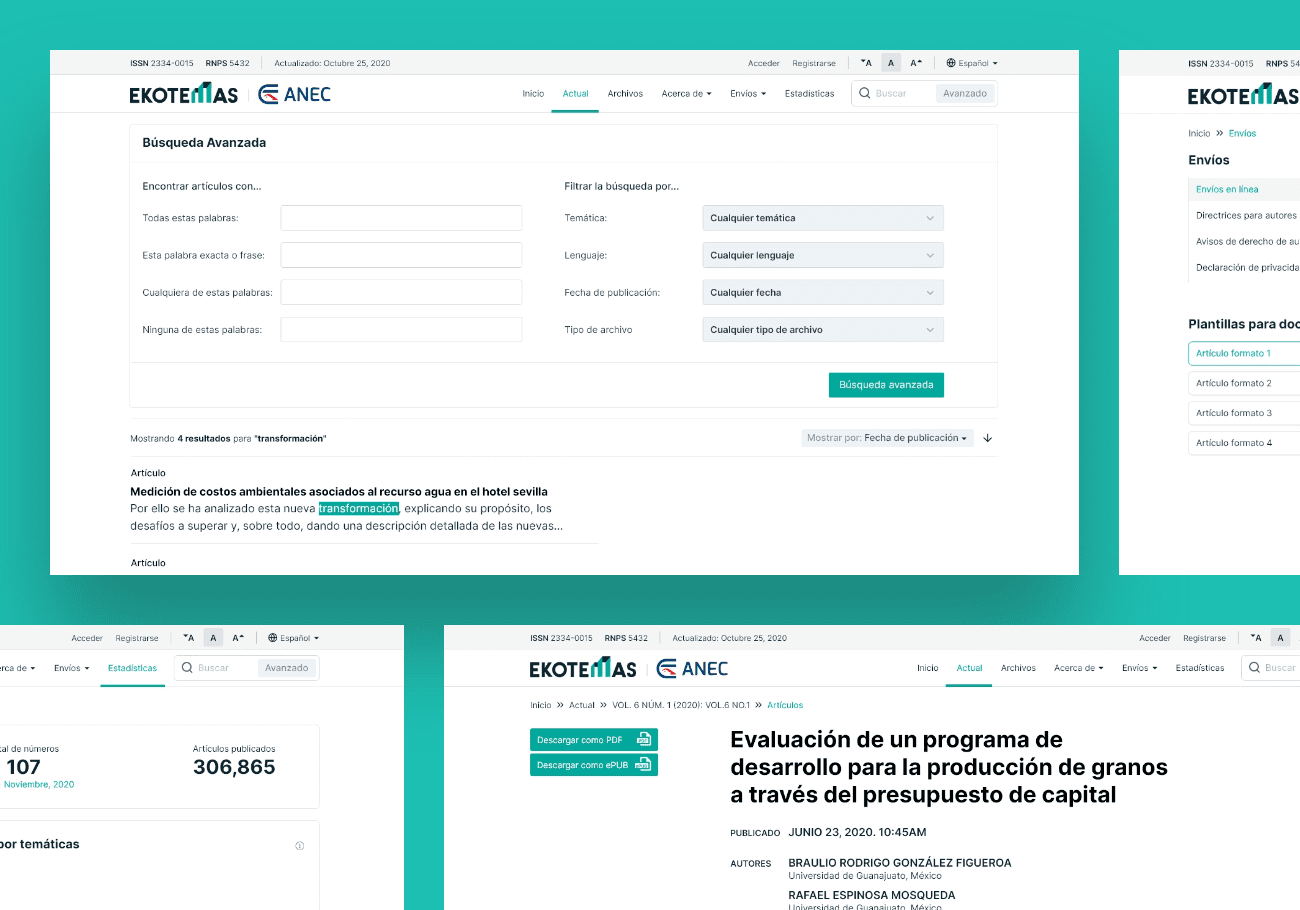 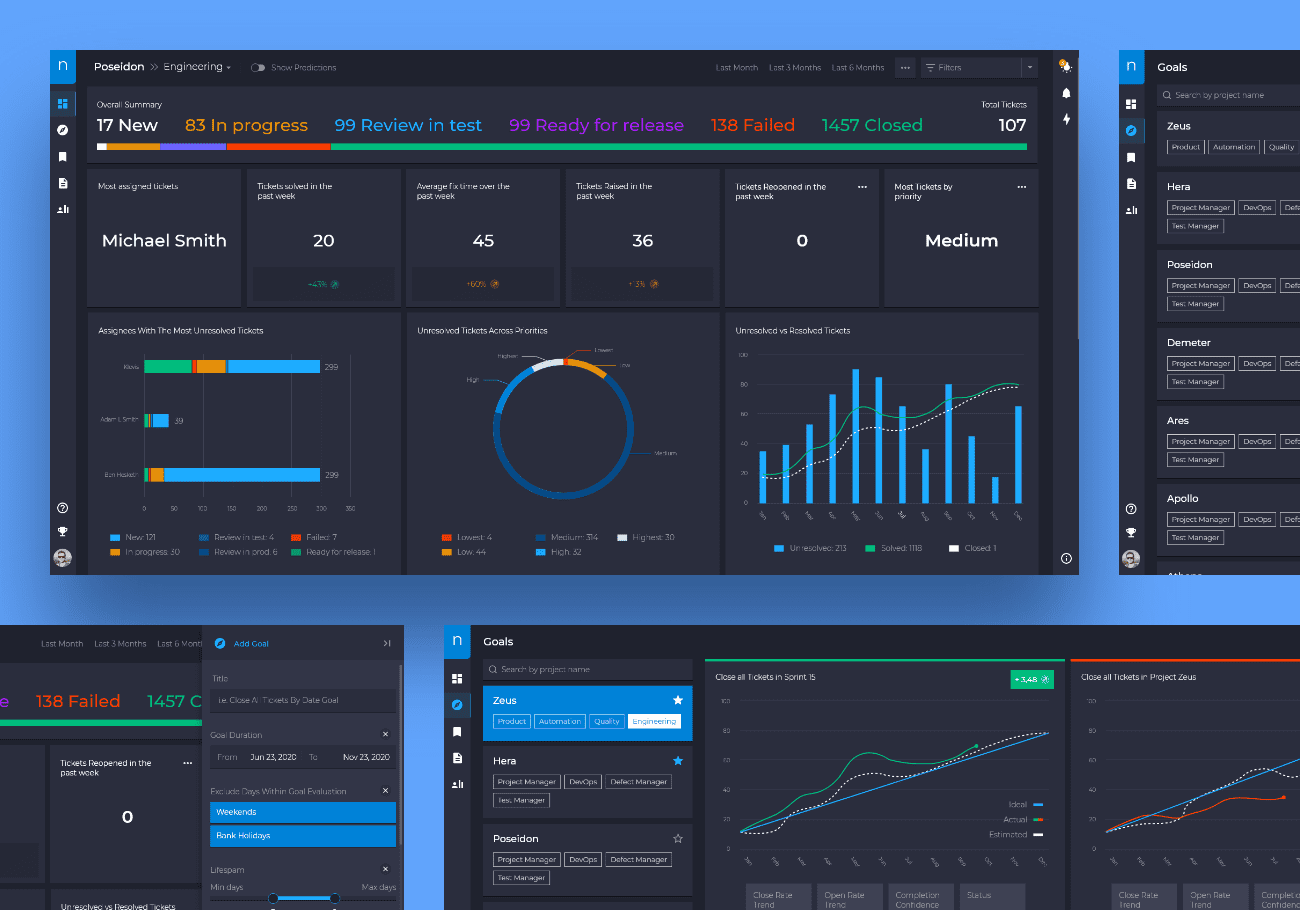 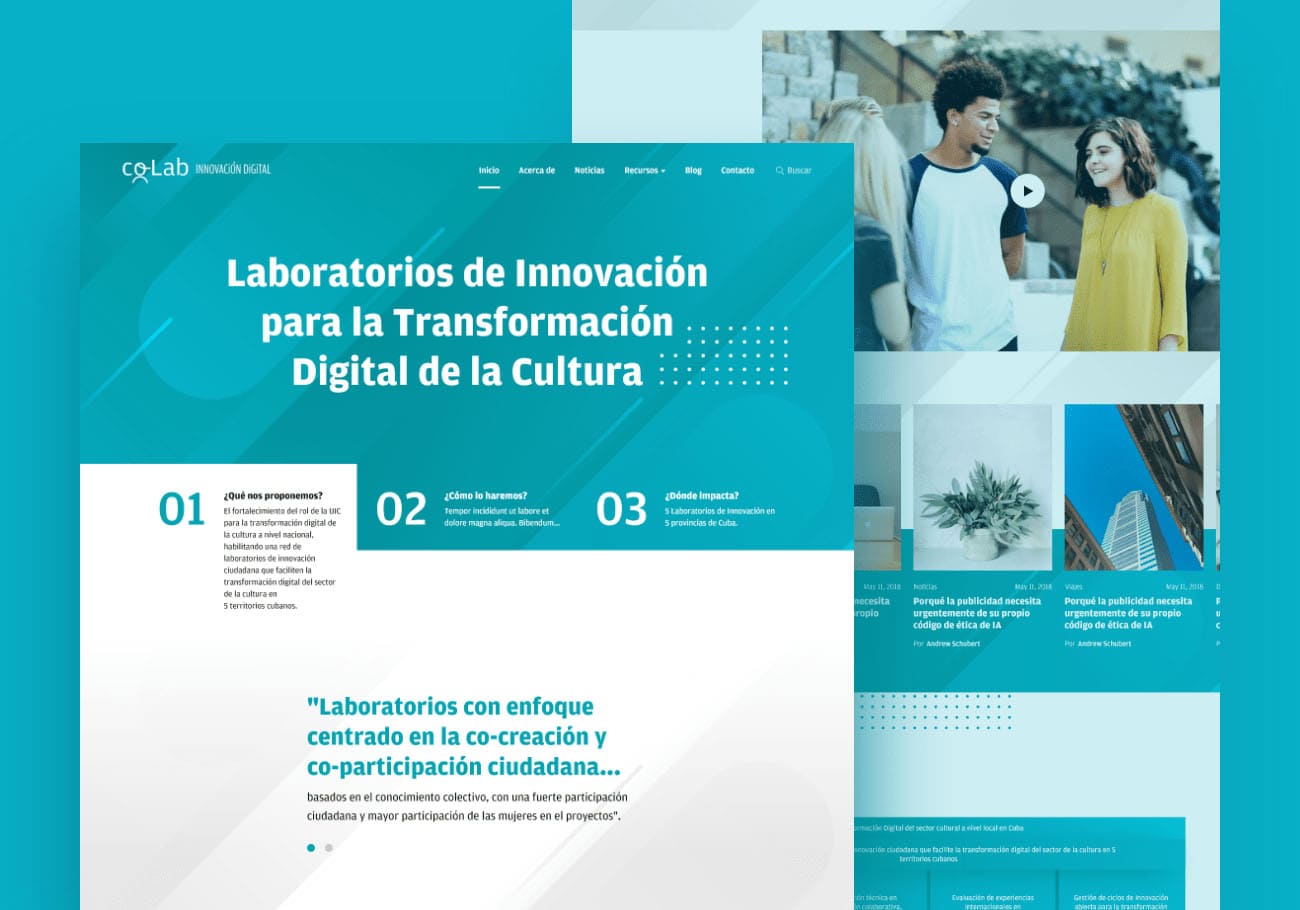 Please fill out the form and one of our specialists will respond immediately.

Any question or suggestion? Write to us. We will reply immediately. 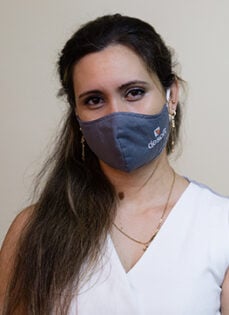 "From Dofleini Software we have learned the competitiveness that this market demands."